Graduating in engineering science (Alla holds BSc and MSc), Alla has enjoyed a career in fine art, exploring the notions of human identity, the synergy of art and technology, and the social impact of the arts.

I began my art practices by exploring human identity in portraiture and curatorial work. Interested in the synergy of art and science, I experimented with transforming the production and consumption of representational art through digital technologies. For the last decade, I have been inspired by the arts’ impact on creativity and social change. I discovered that experimenting through the arts produces particularly creative brains. I also discovered that art not only can express issues, it can deal with the issues directly, empowering people to change the world and reach for the common good.

Working from the conviction that art shapes creativity, creativity shapes innovation and innovation shapes the world, I wish to influence social change by enabling the creativity of younger generations through my Social Art project MASK.

Alla's artwork has featured on the front pages of The Times (UK) and Bild (Germany), and in such publications as the Guardian, Independent, The Times Art Review, Jackdaw Art Review, Art Industry, Hello!, Der Spiegel, Die Welt, ITV and BSN, exhibited internationally, and included in the art collections such as the BBC Public Ownership Collection. She is a recipient of the Leverhulme Artist-in-Residence Award, UK Millennium Award, Lead Awards, and an RSA Fellow.

In 2007, Alla founded an education charity MASK Create (formally, Mobile Art School in Kenya, MASK) that supports creativity of young people in Africa. It has since reached 15 African countries and was presented at UNESCO, Saatchi Gallery, Nairobi National Museum, the US Library of Congress, and other platforms. It has been recognised by Harvard’s School of Education, InSEA, HundrED, and Barack and Michelle Obama. In 2020, MASK was named ‘Most Innovative Learning Organisation 2020’ by SME News (UK).

Alla curated her series on modern portraiture ‘The Changing Face of Portraiture’ at the National Portrait Gallery in London (2002–06), debating how portraiture can escape the ‘shackles of convention’. The Times wrote: ‘Alla Tkachuk believes that radical new concepts are needed in portraiture today.’ (The Times, 13 June 2006.)

Her ’The 20th Century Naked Dictators’ series was shown on Europe’s largest digital screen on top of the Axel Springer Building in Berlin in 2007 and named the 'Critic's Choice' by Saatchi Online.

Her Prince Charles portraits (2000–02) featured on the cover of Der Freund magazine and won the Gold Medal of the Lead Award for ‘Best Magazine Cover of the Year 2005'.

Alla's interactive ‘Instigative Heads’ (2004–08) explored new ideas for production and consumption of representational art through modern 3D digital technologies and were shown at London's SHUNT and the Balaklava Odyssey Media Art Festival in the Crimea.

Alla has written column 'How to Look at Art' in The Star (Kenya) and contributed to the blogs of the Royal Society of Arts (UK) and the Results for Development Institute (USA), and magazines AD (UK), Childhood Education (USA), Private Sector (Kenya). 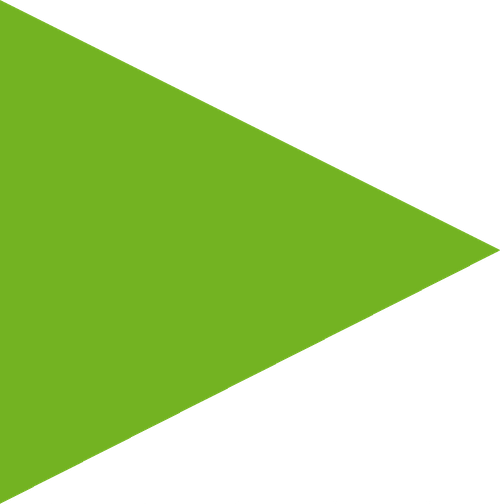 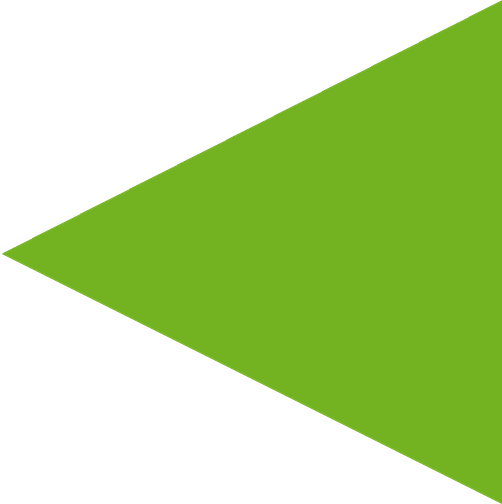 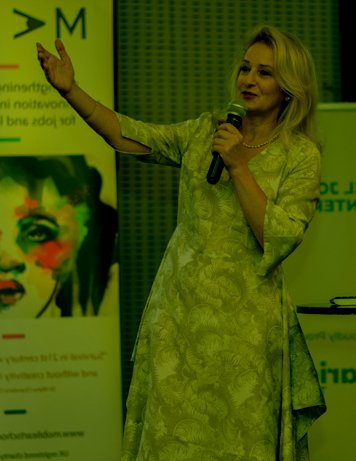