MASK was set up by Alla Tkachuk in 2007. While on a painting trip to Kenya, she began working with schools and communities in remote areas of the Rift Valley and discovered that the aspects of education that engender creativity were virtually non-existent. Having consulted local NGOs and teachers, she founded the charity MASK Create (formerly, Mobile Art School in Kenya (MASK)). Its Creativity Clubs in schools were met with great enthusiasm. Education authorities and schools began providing the charity with venues and teachers, and the Clubs were soon taking place in more than 25 schools.

In 2013, MASK pioneered its MASK Awards to make creativity education more widespread. Supported by the Kenyan government and the national press, the Awards were open to all schools and young people in Kenya. The entries have been exhibited at the Nairobi National Museum, as well as in London and Washington DC. Now in its ninth year, the Awards have reached thousands of participants across 13 African nations and global audiences of over 650,000 people.

Simultaneously, a decade of working closely with the Kenyan Ministry of Education has produced results. In 2017, in its paradigm-shifting reform, the Ministry recognised creativity as a ‘core competence’ and asked MASK to support their efforts in enabling teachers to implement the reform.

MASK has been acknowledged internationally too. Its work has been presented at leading institutions, including UNESCO and the US Library of Congress. It has organised seminars at the University of London and the Woodrow Wilson Center. Its work has been recognised by Harvard’s School of Education, Results for Development, InSEA, HundrED, and Michelle and Barack Obama. In 2020, it was awarded the ‘Most Innovative Learning Organisation 2020’ by SME News, UK.

Over the last 15 years, MASK has developed a creativity education model and teacher-training framework; delivered training and opportunities to thousands of young people in Africa and beyond; supported schoolteachers and educators; and engaged with local, national and international communities through dozens of seminars, exhibitions, presentations and publications.

From humble beginnings carting art supplies up dusty tracks in Kenya, MASK is now one of leading organisations in the field of CE helping equip young people with creativity they need to shape a brigther future for all. 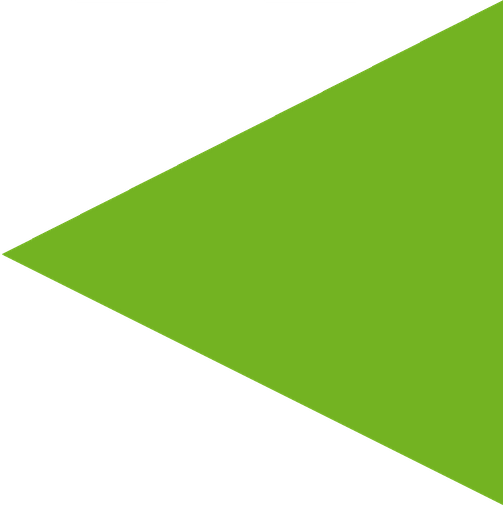 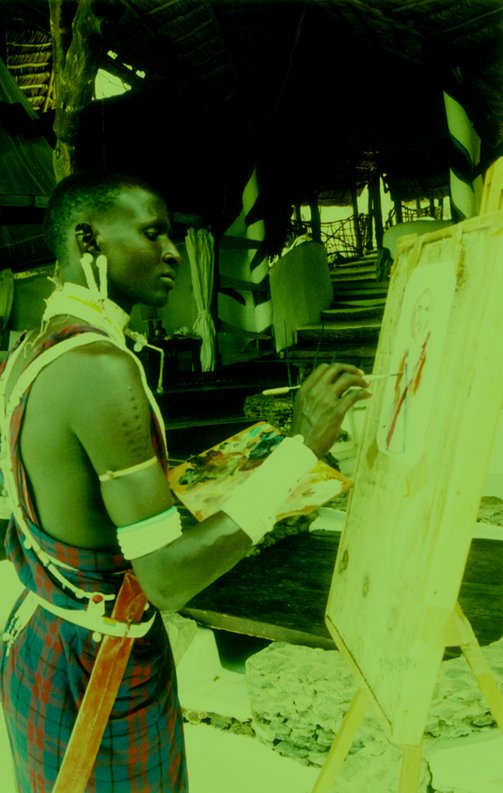