Joel: "Before I started with MASK I did not know I was creative. MASK helped me to become an entrepreneur and to think outside the box.”

Joel was brought up in a remote village in Kenya by a single mother who was often sick and unable to work. Sixteen years old when he started attending MASK’s Creativity Club, Joel was with us for three years and made a lasting impression.

At the very first workshop Joel surprised both himself and us. Having painted a great picture, he exclaimed in disbelief, "I did not know I could do this!" Inspired by his unlocked talent, Joel soon became actively involved in the running of the Club. In fact, due to him, the Club became almost entirely student-run.

After finishing school, in 2010, Joel attended the MASK Creativity Camp, which encourages students to continue learning creativity after they have left school. Campers received a master-class from famous Kenyan artist, Kivuthi Mbuno, and attended an exhibition at the Nairobi Gallery. Attendees got to meet the Kenyan Minister for Culture, William Ole Ntimama, and his Culture Director, Gladys Gatheru, and discuss the need to practise art in school. Some time later, we received an email from Joel telling us that he had painted a mural in Nairobi, and had been commissioned by a local restaurateur to paint murals in his establishments. With the money he made, Joel rented a room outside Nairobi as an art studio and gallery. He invited local people to visit, and gave children free art lessons.

Joel eventually had to go back to his village to look after his mother. "When I returned to the village, I noticed an unused borehole and land that belonged to a school. I offered the school's headteacher to start a vegetable farm on the land where pupils could learn farming, the vegetables could be sold to the school for lunches, and the money raised used to take the children to the Nairobi Museum."  The headteacher agreed and began paying Joel a small salary. Joel wrote to us: "People would be more creative if they took risks.”

Joel also began teaching art to the children at the school. But he began by teaching the parents first: "I gathered the parents to tell them about the goodness of art. It is important to explain to parents how art, and the creativity that art develops, improve their children's chances."

Over the years, Joel started several small businesses, including a gym and a taxi company. He faced many obstacles along the way, but Joel is resilient and persistent. His village elders invited him to their meeting and asked him for 'good ideas' on how to improve the community. This is a rare privilege, as young people are excluded from such meetings, often making them feel unvalued and voiceless. Joel felt empowered and engaged: "I am respected now! I feel I make a difference."

In 2012, Joel represented MASK at UNESCO’s International Institute of Educational Planning policy forum in Paris. From a podium, he spoke to a conference of 200 people from around the world. The forum's organizing committee wrote: “Joel put an important issue on the agenda in terms of the role of creativity and art in education. It was great to see how Joel interacted with policy-makers and academics to get his point across." 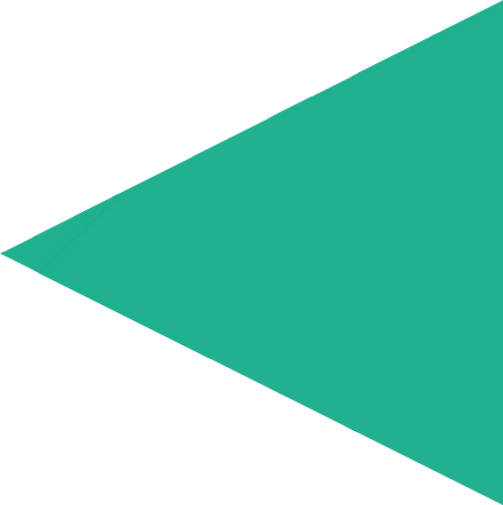 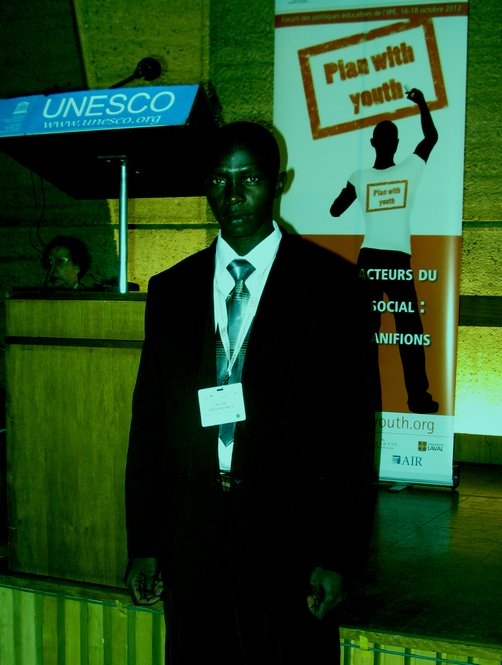